“If removed or meaningfully tampered with, there must be mass, popular, peaceful support of both. The American people must be seen and heard – they will ultimately be determinative,” Holder wrote on Twitter Sunday.

Trump told reporters Sunday that he was not planning on firing Mueller, echoing the sentiments from White House legislative affairs director Marc Short, who said on Meet the Press Sunday there had been “no conversations” about it.

Holder, who served as Attorney General in the Obama administration from 2009 to 2015, had issued similar sentiments on Twitter Thursday. “Speaking on behalf of the vast majority of the American people, Republicans in Congress be forewarned:any attempt to remove Bob Mueller will not be tolerated,” he wrote.

Holder’s latest comments come after a report that Mueller’s office has obtained access to thousands of emails from the presidential transition. According to the Associated Press, an attorney for the President’s transition group had sent a letter to two congressional committees arguing that Mueller’s office improperly obtained them because they had received them from the General Services Administration and not Trump’s transition group. The letter was sent to the House Oversight and the Senate Homeland Security committees, the AP reported.

A spokesperson for Rep. Trey Gowdy, chairman of the House Oversight Committee, told Politico Sunday that the dispute needed to be solved by the courts and not Congress. 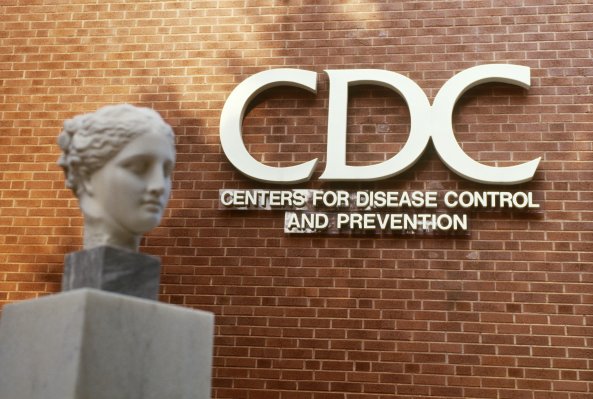 CDC Pushes Back on Report of Banned Words
Next Up: Editor's Pick