The father of Spc. Ivan Lopez said Friday his son must have been out of his mind to go on a rampage at Fort Hood, killing three soldiers before shooting himself.

“This situation has caused great pain,” Ivan Lopez Sr. said in a statement. “I ask for prayers for the affected families, even more so when there is still an ongoing investigation. My son must not have been in his right mind. He wasn’t like that.”

The statement said Lopez—who lives in Guayanilla, Puerto Rico—is still in shock, and described his son as a “calm family man.”

Spc. Ivan Lopez opened fire Wednesday at several locations across the central Texas army base, reportedly after a heated argument with other soldiers over the denial of family leave. Sixteen soldiers were wounded in the attack, 10 of whom have since been released from hospital and returned to duty.

Lopez, who was being treated for anxiety, depression, sleep disturbance and a variety of other issues mental issues, bought the .45-caliber Smith & Wesson handgun used in the murders at a local gun store March 1. 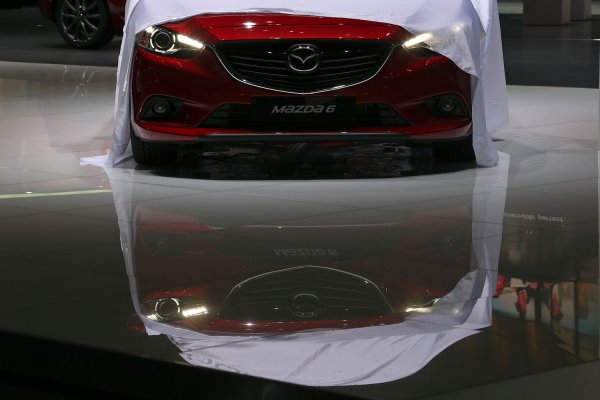