A Santa letter company has allegedly left some children without presents for the holidays.

Some customers told ABC News they’ve been waiting years for the presents they paid for from Holiday Printables.

“Nothing at all. I feel totally duped,” Angela Bloom, who says she paid $150 for presents two Christmases ago, told the network.

Other customers told ABC that they have been waiting for other products and services, including letters from Santa, reindeer food and fake snow from the North Pole.

Owners Bill Michelon and Patrick Ferlazzo also co-own other companies, four of which, including Holiday Printables, have F ratings with the Better Business Bureau, according to ABC.

Holiday Printables has not responded to the network’s requests for comment. 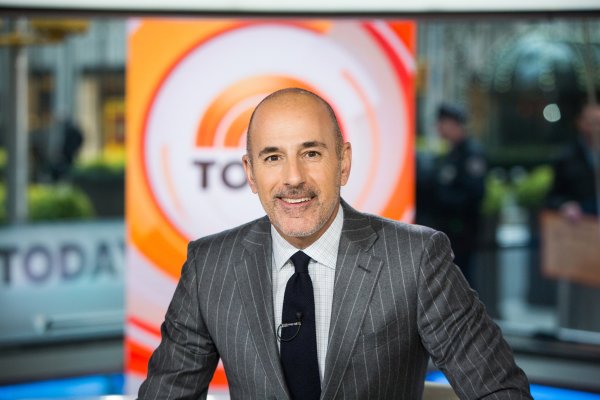