A former Ohio middle school teacher was indicted on charges of sexual battery and unlawful sexual conduct with a minor who attends the school where she taught.

Jessica Langford, 32, allegedly had oral sex and intercourse with a student at Miamisburg Middle School in May, the Dayton Daily News reports. She was indicted in late November, after asking prosecutors to name her accuser and specify the allegations.

Court documents did not specify the student’s gender or age, but prosecutor Mathias Heck Jr. said in a statement that he is a 14-year-old boy, according to the Daily News.

Langford had been a teacher at Miamisburg since 2008, according to the Daily News. She resigned after her accuser came forward in May. 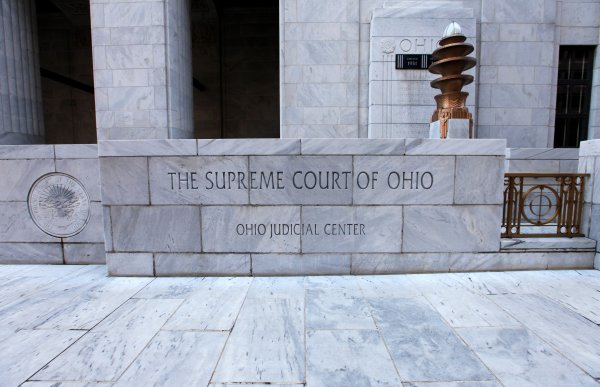