President Trump likes to tout his appointment of Neil Gorsuch to the Supreme Court as one of his main accomplishments in his first year in office. But he broke an important record Thursday that proves he also stands to have a major effect on lower courts.

As of Thursday, Trump set a record for the most ever federal appeals judges confirmed during the first year of a presidency, Axios reports. Trump has successfully appointed 12 so far; President Barack Obama confirmed just three in his first year, and President George W. Bush confirmed six. He beat out presidents Richard Nixon and John F. Kennedy, who each confirmed 11.

The Trump Administration struggled to make good on many legislative and policy pledges in 2017, including repealing the Affordable Care Act and building a border wall, but the swift confirmation of conservative judges marks a promise well-kept to Republican voters. “President Trump has delivered on this issue, which was one of the primary reasons they voted for him,” Penny Nance, president of the socially conservative Christian group Concerned Women for America, said in a statement.

For Democrats, filling so many open seats with conservative jurists is worrisome. Senate Judiciary Committee Ranking Member Dianne Feinstein, a Democrat from California, explained the significance in a statement Thursday.

“The Supreme Court hears between 100 and 150 cases each year out of the more than 7,000 it’s asked to review,” she said. “But in 2015 alone, more than 55,000 cases were filed in federal appeals courts. … In a way, circuit courts serve as the de facto Supreme Court to the vast majority of individuals who bring cases. They are the last word.”

“The speed at which these judges are being rammed through the process,” she continued, “is stunning.”

Liberal advocacy group Alliance for Justice warned on Twitter that Trump’s nominees, which it dubs “extreme,” are quickly filling the courts:

But for the Trump Administration, the swelling number of lifetime-appointed judges marks a major — and lasting — victory.

Faith and Freedom Coalition Executive Director Tim Head said thanks to Trump and Senate Republicans, “the federal judiciary is being reshaped for an entire generation.” 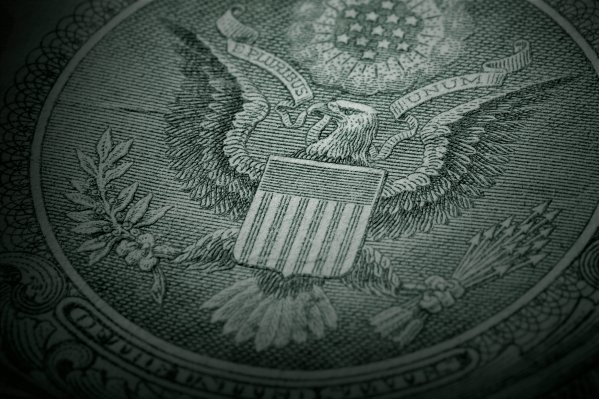 How Secretive Money Is Influencing the Judicial System
Next Up: Editor's Pick