Apple removed the last remaining app used to exchange the digital currency Bitcoin from its App Store on Wednesday.

Blockchain, the bitcoin wallet app, said on its blog that it had no prior warning it would be barred from the store or prompting it to make changes to that app. It said Apple’s only explanation was “unresolved issues.”

Other bitcoin-related apps like Coinbase, Gliph and CoinJar have also been removed from the store. While Bitcoin isn’t illegal, it’s also not recognized as legal currency by governments, TechCrunch notes. This could conflict with section 22.1 of the App Store’s review guidelines, which states that “apps must comply with all legal requirements in any location where they are made available to users. It is the developer’s obligation to understand and conform to all local laws.” 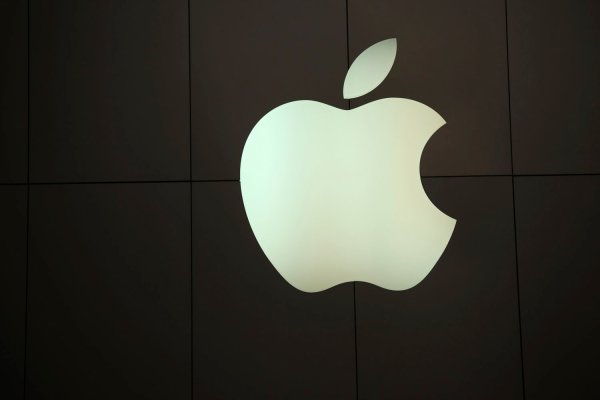 Apple Has a Secret Weapon to Continue Growing
Next Up: Editor's Pick