How The Simpsons Predicted Disney's Takeover of Fox Years Ago

Sorry, Nostrodamus, The Simpsons may be the best prognosticators in the world. The animated series has predicted everything from Donald Trump’s presidency to Siegfried and Roy’s tiger attack to Lady Gaga’s Super Bowl performance to MIT’s Bengt Holmström winning the Nobel Prize for Economics in 2016, which he did.

Now, The Simpsons have predicted their own future. On Thursday, the news broke that Disney is purchasing 20th Century Fox, which has been home to the show for the last 28 seasons. The Simpsons predicted this way back in 1998 in an episode titled, “When You Dish Upon A Star.” In the episode, director Ron Howard comes to pitch producer Brian Glazer on an idea. The scene takes place at the Fox studio lot, where a sign can be seen that reveals the company is now “A Division of Walt Disney Co.” It was meant as a joke, of course, but now 20th Century Fox, has fallen under the umbrella of Disney.

How does the show do it? Guessing it’s magic. 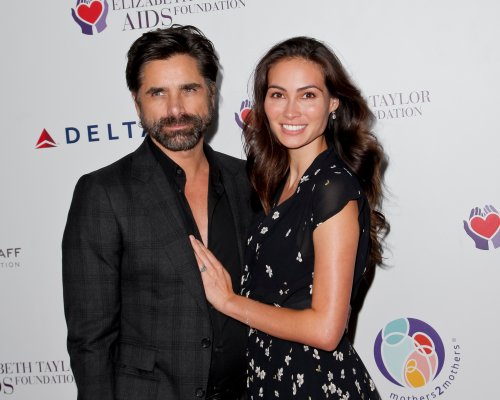 John Stamos to Become a Dad at 54
Next Up: Editor's Pick