The Internet Can't Get Over Robin Roberts Trolling Omarosa With 'Bye, Felicia'

Soon-to-be former White House staffer Omarosa Manigault-Newman might be leaving the Trump administration, but it appears that her presence won’t be missed by Good Morning America host Robin Roberts.

After Omarosa appeared on Good Morning America to speak with Michael Strahan about her upcoming Jan. 20 departure from the White House, telling him that “When I can tell my story — and it is a profound story — I know the world will want to hear.”

Later, Roberts revisited Omarosa’s sentiment and gave viewers some insight into how she really felt about the situation.

“She said she has a story to tell? I’m sure she’ll be selling that story. Bye, Felicia!”

Roberts’ low-key but pointed use of the shady “Bye, Felicia!” colloquialism wasn’t lost on the Internet who gleefully took to the web to share their feelings on the matter. 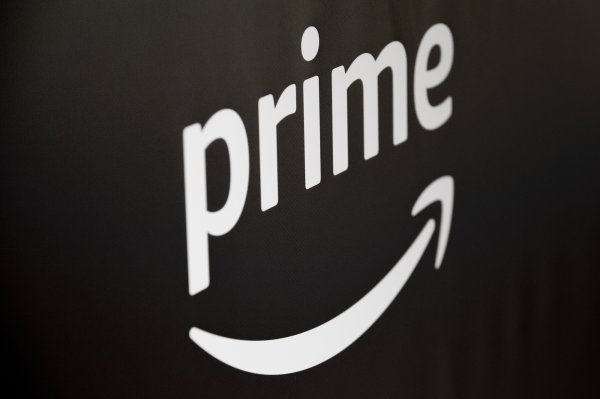 How You Can Use Amazon Prime to Help People in Need this Holiday Season
Next Up: Editor's Pick