The Get Ur Freak On and Work It singer, who has collaborated with music icons including Timbaland and Pharrell, will receive the prestigious honor on Jan. 25 next year, at the Highline Ballroom in New York City during Grammys week, the magazine announced Thursday.

“The artistry of Missy Elliott cuts across generations—underscored by her vast creative accomplishments and contributions to the culture,” said Essence‘s editor-in-chief, Vanessa De Luca, in a statement. “So prolific is her work, she is an inspiration to women all over the world. Missy’s energetic presence is truly magnetic, and we can’t wait to celebrate her as one of the artistic masterminds of our time.”

Next year will also see Essence magazine’s 11th annual Black Women in Hollywood Awards, The 2017 awards ceremony, held at the Beverly Wilshire Hotel in California and hosted by the actress Gabrielle Union, honored Hollywood’s ‘Next Generation,’ including Janelle Monáe — who received the Breakthrough Performance Award — and Issa Rae, who was honored with the Vanguard Award. 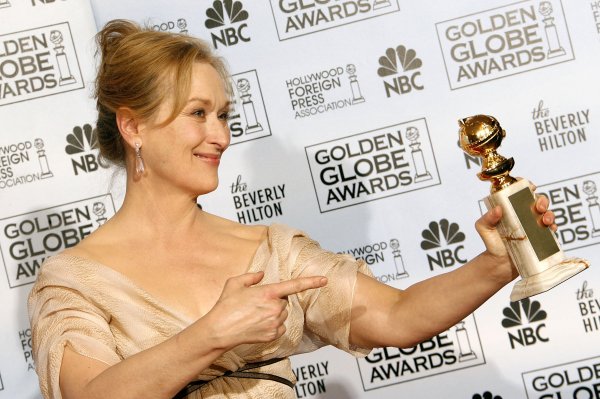