Watch out, writers: artificial intelligence is coming for our jobs. Just take a look at this chapter of Harry Potter fan fiction.

“Harry Potter and the Portrait of What Looked Like a Large Pile of Ash” is a three-page chapter of literature produced by an algorithm. Trained by Botnik Studios on the meat of Rowling’s expansive magical universe, it’s an author-assisted predictive text document; creator Jamie Brew and other writers helped nudge the algorithm in the right direction. The result is just as weird — and, uncomfortably for some of us, readable — as you might expect, filled with the characters and whimsical vocabulary notable to Rowling. (Logical plot, however, is not its greatest strength.)

Of course, it does drift in unusual directions at times, sounding a bit like a randomized MadLib with Harry Potter fever. For instance: “Ron’s Ron shirt was just as bad as Ron himself,” it continues. “‘If you two can’t clump happily, I’m going to get aggressive,’ confessed the reasonable Hermione.” (Review: some hits, some misses, and a shift in tone towards the oddball reality of magical realism.)

This isn’t the first time that Brew has crafted similar works of fiction. In fact, the Botnik Labs predictive text generator is available to all as open-source code on Github. Use at your own risk. 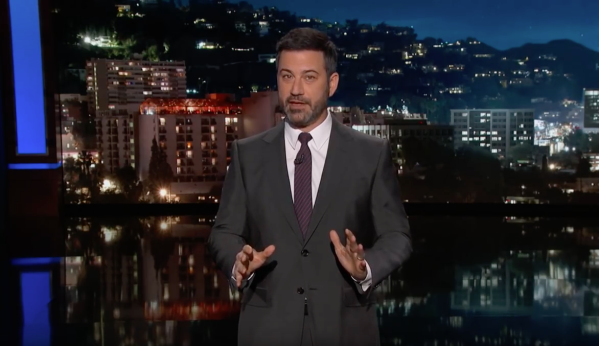