Trump Is About to Speak for the First Time Since Roy Moore Lost in Alabama. Watch It Live

President Donald Trump is set to speak Wednesday about the Republican tax plan moving quickly through Congress, his first public remarks since Republican Roy Moore suffered a devastating defeat to Democrat Doug Moore in the Alabama Senate race on Tuesday.

Trump had energetically supported Moore despite numerous allegations against Moore of sexual misconduct and harassment, including with minors. Jones’ victory reduced the Republican majority in the Senate to just one seat, further imperiling Trump’s legislative agenda.

Late on Tuesday night, Trump tweeted his congratulations to Jones “on a hard fought victory.”

By Wednesday morning he was on the defensive, claiming he never thought Moore could win. Trump had originally endorsed Luther Strange over Moore in the Republican primary, but after Moore won, Trump threw his support behind the GOP nominee, holding a rally in nearby Pensacola, Fla., and recording a robocall on his behalf.

Trump is scheduled to speak at 3 p.m. E.T. You can watch it live above. 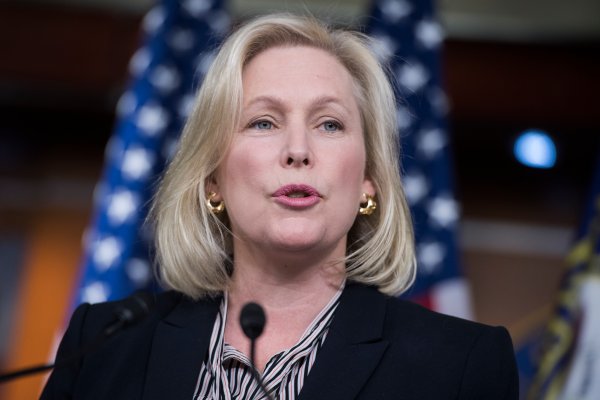