A Man Was Arrested After a Heated Sriracha Sauce Dispute

A dispute over hot sauce in a Seattle pizza restaurant really brought the heat on Monday, eventually leading to the arrest of a 29-year-old man.

According the Seattle police blotter, officers responded to a 2:15 am 911 call from a woman in Capitol Hill who claimed that the employees of the pizza restaurant were yelling at her and name-calling after she complained that she had not received a sufficient amount of Sriracha sauce. When police arrived at the restaurant, however, another drama was unfolding — the disgruntled Sriracha customer had left the establishment with her friend, but were attacked by a 29-year-old man who threw a garbage can at her friend, hitting him in the leg.

The man who allegedly threw the garbage can was arrested for assault, but according to police reports, the woman was nonplussed by the arrest, preferring instead to keep “bringing up” the Sriracha issue as the officers conducted their investigation of the night’s conflict. The officers also noted that she was exceptionally vocal about her dissatisfaction with the pizza parlor and their customer service. 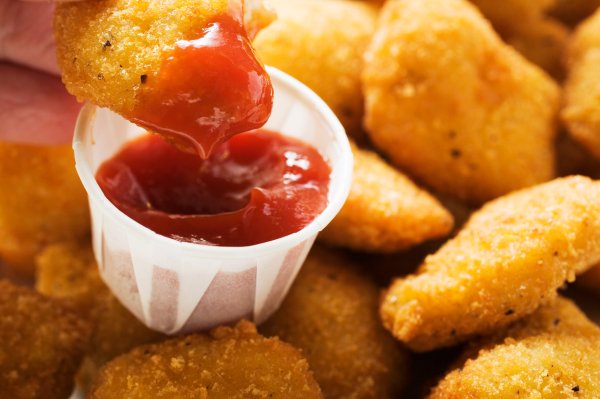