The LinkedIn sign-in page is displayed on an Apple iPad Air in an arranged photograph in Hong Kong, China, on Feb. 25, 2014.
Brent Lewin—Bloomberg/Getty Images
By Joseph Hincks

China has been using fake LinkedIn accounts to mine personal data from German politicians, diplomats, and other officials, Germany’s intelligence agency BfV has warned.

According to nine months of BfV research cited by Reuters, Chinese agents masquerading as scholars, researchers, or headhunters have contacted more than 10,000 German citizens over the professional networking site.

BfV took the unusual step this weekend of publicly outing fake profiles in a bid to urge Germans to exercise caution over social media.

“There could be a large number of target individuals and fake profiles that have not yet been identified,” a BfV spokesperson quoted by Reuters said.

Examples of known spurious LinkedIn users include “Lily Wu,” whose profile says she works at a think tank in eastern China, and “Allen Liu,” who claims to be a resources manager at an economic consultancy, the BBC reports.

The reach of fraudulent profiles likely extends beyond German borders. Reuters found that several fake profiles were connected to senior diplomats and politicians in other European countries. 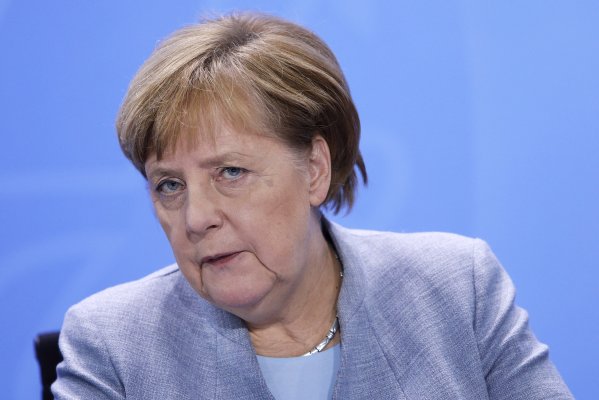 A Distracted Angela Merkel Is Bad News for the World
Next Up: Editor's Pick