Health officials have confirmed a norovirus outbreak at North Carolina State University after the school says about 60 students have shown symptoms of the illness.

While many of the students affected are located in Alexander Hall on campus, there are students experiencing norovirus-like symptoms both on and off campus, NC State said in a public health notice.

The school has recommended that sick students remain in their rooms.

The Center for Disease Control and Prevention recommends that anyone with norovirus should wash their hands often, practice good hygiene, avoid preparing foods for others, clean and disinfect surfaces regularly and to wash laundry often. Symptoms of the illness include diarrhea, nausea, stomach pain and vomiting, according to the agency.

The University says it is taking steps to avoid the spread of norovirus by checking in on students, providing wellness kits and increasing the amount of cleaning done in common areas. 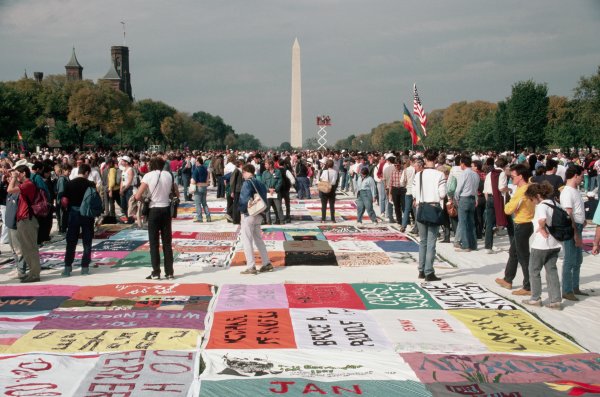 'We Need a Day.' Meet the Man Who Helped Create World AIDS Day
Next Up: Editor's Pick