Today’s Google Doodle celebrates another important figure in the history of science: Jan Ingenhousz, the 18th century Dutch chemist who “sprouted a flowering understanding of the secret life of plants,” according to Google. Ingenhousz, who would have turned 287 today, was also a physician and a biologist, but his best-known contribution to scientific knowledge is the discovery of photosynthesis: the process by which plants convert light into energy.

Ingenhousz began his career as a physician, developing an early interest in innoculation and immunizing hundreds of Londoners against the threat of smallpox. His aptitude caught the attention of the Austrian Empress Maria Theresa, who brought Ingenhousz to Vienna to inoculate the entire royal Habsburg line.

Ingenhousz didn’t limit himself to the study of medicine, and it was his unraveling the secrets of photosynthesis that ultimately made his fame. While it was already known that plants interact with atmospheric gases, it was Ingenhousz who first noticed that plants produce oxygen when exposed to light — tipping him off to the process of photosynthesis, whereby plants harness light to convert water and carbon dioxide into sugar, which plants use as energy, and oxygen, which fills the air we breathe.

Ingenhousz also made contributions to the study of electricity, thermal conduction, and particle motion, which brought him into correspondence with some of the other scientific luminaries of his day, including Benjamin Franklin and Henvy Cavendish.

He died England in 1799, but whether you’re bent over a biology textbook or enjoying a sunny day in the park, you can thank Jan Ingenhousz for helping us understand how the plants around us work. 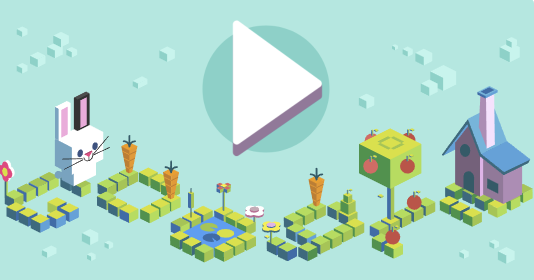