After Warner Bros. shared a cast photo in November that re-confirmed Depp was reprising his role as dark wizard Gellert Grindelwald in the series’ second film, The Crimes of Grindelwald, some fans took to social media to criticize the decision. Depp was accused of domestic abuse by his ex-wife Amber Heard amid a bitter divorce battle in 2016.

Now, Rowling has shared a blog post on her website in which she defends the decision to not recast the role. “I’m saying what I can about the Grindelwald casting issue here,” she tweeted alongside a link to the post.

The author went on to say that she has accepted the fact that some will still be dissatisfied with Depp remaining in the series. However, she believes it is the right choice. 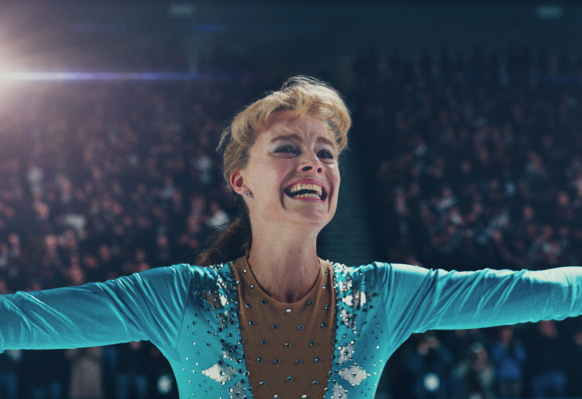 The True Story Behind the Movie I, Tonya
Next Up: Editor's Pick