A 28-year-old former English teacher from Wisconsin is accused of having an sexual relationship with a student, which allegedly involved staying in motels and sending graphic messages.

Both Fitzpatrick and the student have denied having an inappropriate or physical relationship.

Fitzpatrick initially resigned from her posting at Ripon High School after administrators were concerned about her attendance record, according to the Reporter. She is facing charges, including sexual assault of a student by school staff, child enticement, exposing a child to harmful material and obstructing an officer. 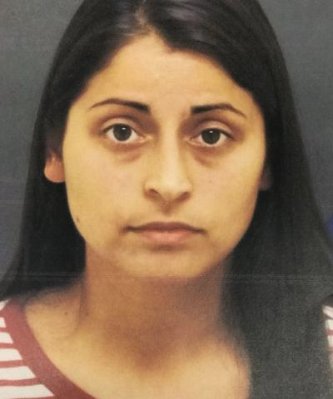 Teacher, 28, Accused of Sex With Teen Student After Sending Lewd Snapchat
Next Up: Editor's Pick