Haley told Fox News on Wednesday night that American athletes’ participation in the games is an “open question,” according to a transcript from CNN. The games — scheduled for Feb. 9-25 in Pyeonchang, South Korea — come amid increasing hostility between Washington and South Korea’s northern neighbor.

While acknowledging that she has not “heard anything about” whether the athletes will be participating, Haley said the Trump administration would “find out the best way” to ensure U.S. athletes’ safety.

She said: “In the talks that we have — whether it’s Jerusalem or North Korea — it’s about, how do we protect the US citizens in the area?”

Last month, the U.N. General Assembly adopted the Olympic Truce Resolution for the South Korean games, stipulating that all conflicts must cease for the duration of the event.

However, last week, the Russian Olympic team was banned from participating in the 2018 Winter games after a state-sponsored doping scandal that the International Olympic Committee called “unprecedented.” Athletes from Russia can now only participate as individual competitors. 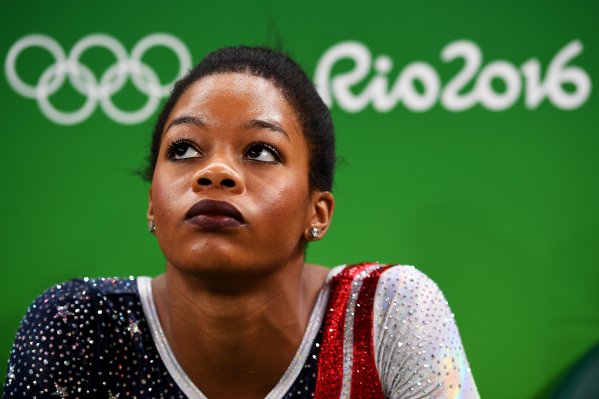