John Mayer Is in ‘Good Spirits’ After Emergency Appendectomy

John Mayer is “in good spirits” Wednesday after undergoing an emergency procedure to remove his appendix, but at least three shows on his tour have been postponed as he regains his health, his spokeswoman said.

The “Your Body Is a Wonderland” singer was rushed to the hospital Tuesday for an appendectomy and is now recovering, according to his spokeswoman, Anna Loynes. It’s unclear whether he is still in the hospital.

Mayer is currently touring with the band Dead and Company. The performers’ Tuesday, Thursday and Friday shows in Louisiana and Florida have been postponed. Loynes said all tickets for the concerts would be honored and later rescheduled. 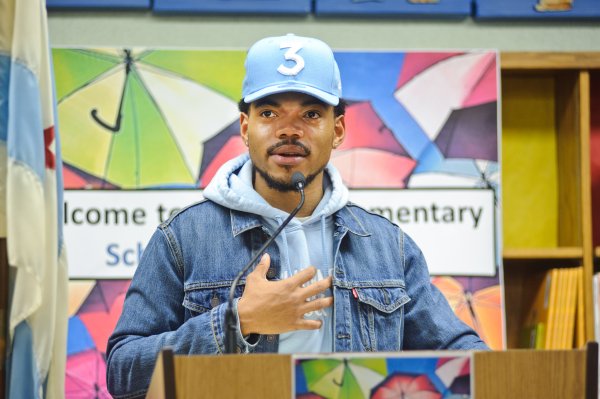 Chance the Rapper Would Like 'Gross' Men to Stop Forcing Unwanted Hugs on Women
Next Up: Editor's Pick