The faces of five women, including celebrities Taylor Swift and Ashley Judd, appear on TIME’s 2017 Person of the Year cover, representing the “The Silence Breakers” — the thousands of people across the world who have come forward with their experiences of sexual harassment and assault.

But on the lower right-hand corner of the cover, there’s simply an arm, cropped at the shoulder. It belongs to an anonymous young hospital worker from Texas — a sexual harassment victim who fears that disclosing her identity would negatively impact her family.

She is faceless on the cover and remains nameless inside TIME’s red borders, but her appearance is an act of solidarity, representing all those who are not yet able to come forward and reveal their identities.

The worker, who made a sexual harassment complaint anonymously, told TIME she remembers vivid details about what happened to her, and she couldn’t stop wondering whether she could have prevented the encounter. She said: “I thought, What just happened? Why didn’t I react? I kept thinking, Did I do something, did I say something, did I look a certain way to make him think that was O.K.?”

Along with Swift and Judd, the anonymous sixth woman is pictured in the company of former Uber engineer Susan Fowler, lobbyist Adama Iwu, and Isabel Pascual, who is a strawberry picker and an immigrant from Mexico whose name was changed to protect her identity.

Every year since 1927, TIME editors name a Person of the Year, recognizing the person or group of people who most influenced the news during the past year, for better or for worse. 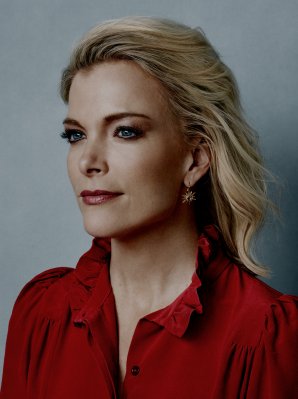 Megyn Kelly's Message to Women Facing Sexual Harassment: 'You Are Not Alone'
Next Up: Editor's Pick