As if his recent gifting of unreleased Jordan sneakers to Chicago high school students this week wasn’t cool enough, Chance the Rapper is now weighing in with some helpful Twitter advice for men to treat women respectfully, in the wake of a slew of allegations of sexual assault and harassment that have been leveled at powerful men like Hollywood producer Harvey Weinstein and Republican politician Roy Moore.

The rapper took to his Twitter account on Tuesday morning to comment on a tweet promoting an article with a headline that read: “In Wake of Weinstein, Men Wonder If Hugging Women Still OK.” Chance succinctly captioned his response to men who want to push unsolicited hugs on women: “Gross. Don’t.”

Chance later doubled down on his advice that men keep their creepy advances to themselves when a Twitter user named Joey challenged him on the topic, going so far as to tell Joey that he should “keep it all to yourself.”

In short: Men, don’t give women unwanted hugs. And if you’re looking to beef with someone on Twitter, don’t come for Chance the Rapper. 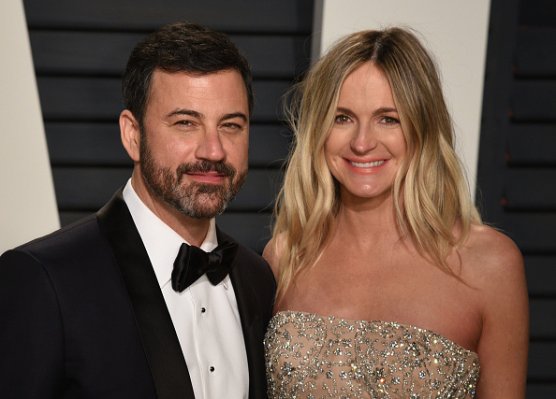 'That Was All Him, All His Heart': Jimmy Kimmel's Wife Shares Emotional Story of Health Care Monologue
Next Up: Editor's Pick