When Star Wars: The Last Jedi officially opens on Friday, it will represent one more milestone in the long history of Disney, the company that bought Lucasfilm — and thus the Star Wars franchise — for $4 billion in 2012.

But Friday’s date — December 15 — is important in Disney history for another reason: it’s also the anniversary of founder Walt Disney’s death in 1966.

Though Disney died of cancer relatively young, he forever changed the way stories are told, among other accomplishments. From the birth of Mickey Mouse in 1928 to the nature-centric documentaries he produced in his later years, his personal vision permeated the culture, as TIME explained in its remembrance of the animation innovator:

In concluding the obituary for Disney, TIME noted that, though the flag flew at half-staff at Disneyland, Walt’s death did not distract theme-park visitors and moviegoers from the enjoyments he created. The show, as it was, went on. With the latest sure-to-be-blockbuster Disney release, it still does, just as Disney would have wanted. “He saw his own role,” TIME observed, “as the fantasist animating the warm dreams that men and children refuse to let die.” 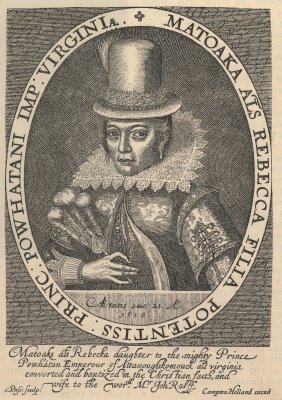 'It's Sad That Her Name Has Become a Joke.' What to Know About the Real Pocahontas
Next Up: Editor's Pick