5 Times Strangers Were Incredibly Kind on the Internet in 2017

TIME’s new weekly roundup brings you the best and most surprising things happening on Reddit.

In 2017, people turned to social media to share support, stories and take part in important conversations, and Reddit was a gathering ground for messages of hope and service. Here are five times redditors showed strangers true kindness in 2017.

Ask the internet and you might receive. Kind strangers and a toy company all pitched in to help Maryland redditor Cassie Gretschel find a very special discontinued toy truck for her 25-year-old brother Max, who has cerebral palsy. The internet answered the call with a shiny new truck, and it looks like he’ll have a fleet: Tonka plans to send Max “as many as we can find” along with a care package.

Brooklyn Nine-Nine actor Terry Crews was recognized as one of the Silence Breakers, TIME’s Person of the Year after candidly saying that men have a responsibility to support women’s claims of sexual assault. Crews has his own personal experience with the pervasive issue, as he is suing William Morris Endeavor agent Adam Venit, alleging that Venit groped him at an industry event. “Men need to hold other men accountable,” he told TIME.

Speaking up has got him supportive messages from fellow celebrities and of course, his fans on the subreddit CrewsCrew, where the actor dropped by with a thank you.

Another person thanked reddit for reminding them how to scope out a potentially risky situation at the ATM. Their photo appeared to show they were able to jiggle a card reader to discover an overlay skimmer, a device that thieves attach to ATMs to steal credit card information.

The reddit community was also instrumental in helping a gamer rebuild his wheelchair van, even giving his GoFundMe page a powerful boost.

A proud mother took to /r/pics to share that her daughter was cancer-free after nearly a yearlong battle, during which the Reddit community supported the family through chemotherapy and surgery. 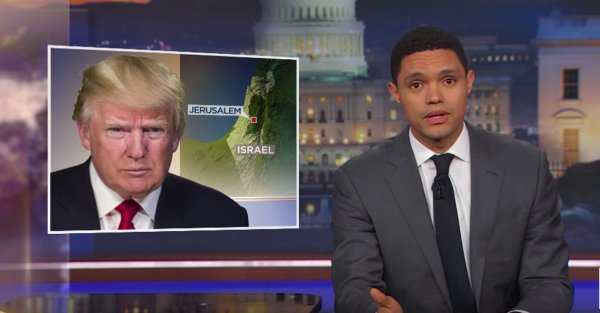