In the two months since Harvey Weinstein was felled by a wave of allegations, American attitudes on sexual harassment and assault have shifted dramatically. Hundreds of people have come forward with accusations against powerful men in industries ranging from Hollywood and the media to politics and business, sparking a movement of “silence breakers” who were named TIME’s Person of the Year for their influence on 2017.

TIME and SurveyMonkey conducted an online poll to capture the rapid shift in the way Americans think about these issues and found that 8 in 10 people believe women are more likely to speak out about sexual assault and harassment since the allegations against Weinstein broke in October.

The differences between the parties are even more dramatic when the question turns directly to politics. Most voters in both parties agree that a Democratic congressman accused of sexual harassment should resign from office (71% of Republicans and 74% of Democrats). But when the accused congressman is a member of the GOP, just 54% of Republicans demand a resignation, compared to 82% of Democrats. These findings are consistent with a November Quinnipiac poll, which found that 62% of Americans would definitely not vote for a candidate who has been accused of sexual harassment by multiple women, but Republicans are divided: 42% say they would consider voting for the candidate and 41% said they wouldn’t.

The poll also found that a majority of Americans (65%) are concerned about some men being falsely accused, and nearly three-quarters of men are concerned about this possibility (only 9% think their own behavior would be considered misconduct). More than a quarter of men (28%) said the #MeToo movement made them more likely to speak up if they witness sexual harassment or assault, and 54% of men said the movement will lead to meaningful change.

Still, women are more likely than men to see sexual assault and harassment as a pervasive problem in American life. Nearly 8 in 10 women say sexual harassment is a big problem, compared to just over half of men. 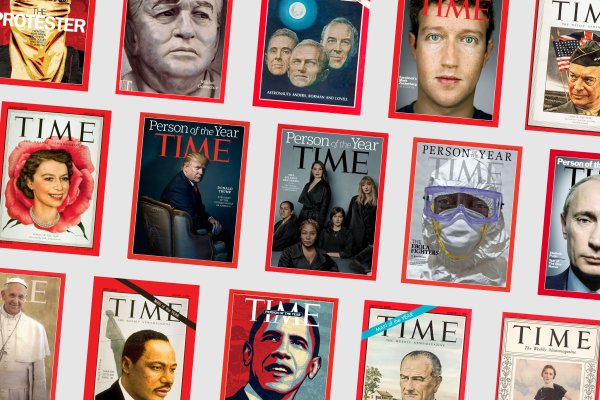 Behind the Scenes of TIME's Person of the Year 2017
Next Up: Editor's Pick