Republican candidate for Senate Judge Roy Moore speaks during a news conference in Birmingham, Ala. on Nov. 16, 2017
Drew Angerer—Getty Images
By Jennifer Calfas

A large majority of Republicans in Alabama say they do not believe the allegations of sexual misconduct with underage girls against Senate candidate Roy Moore, according to a new CBS poll.

Seventy-one percent of likely Republican voters in the state say the allegations first detailed in an extensive story in the Washington Post are “false,” while 17% said they were true, the poll from CBS News and YouGov found. Ninety-two percent of those who said they do not believe the allegations say it is because Democrats are to blame for them, while 88 percent said the media was, according to the CBS poll.

Moore has repeatedly denied all claims against him and blamed national media for stirring up the claims.

Allegations against Moore emerged as he faces Democrat Doug Jones in a special election to replace the Alabama Senate seat that was vacated by Attorney General Jeff Sessions. According to the poll, 49 percent of voters expressed support for Moore, while 43 percent did so for Jones. The poll slightly differs from another one conducted by the Washington Post, which found Jones lead with 50 percent of voters, over Moore’s 47 percent.

Both polls put Moore at a statistical dead heat with his Democratic rival.

The poll also found that more Republicans said they planned to vote for Moore because he will cast conservative votes in the Senate, compared to fewer who said he would be the best person for the job.

Last month, several women came forward alleging Moore had pursued relationships with them when they were teenagers.

In one case, Moore allegedly met a young woman when she was 14 years old, asked for her phone number and, days later, drover her to his house, where he kissed her. On a different date, Moore allegedly took off her shirt and pants, touched her over her underwear and pulled her hand to touch him over his underwear, according to an accuser. The incidents would have allegedly occurred when Moore, now 70, was in his 30s.

The allegations, which were corroborated by the Post with a number of interviews with those who knew the accusers at the time of the incident, drew immense scrutiny, with a number of politicians urging Moore to step aside from the race. Several Republicans said Moore should step down “if these allegations are true,” including President Donald Trump and Senate Majority Leader Mitch McConnell. Moore has denied the allegations, and several more women have came forward with stories since the Post report was published.

The CBS/YouGov poll surveyed 1,067 registered voters in Alabama between Nov. 28 and Dec 1, with a margin of era of 4.8 percent. 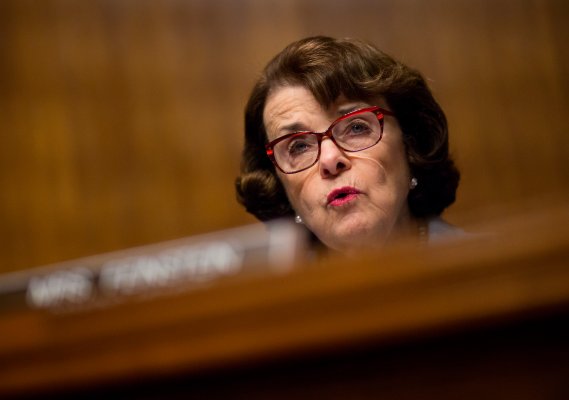