How to See the 2017 Geminid Meteor Shower

Stargazers will be treated to an awesome sight later this month — if they’re willing to stay up late.

The 2017 Geminid meteor shower will take place from the night of Dec. 13 into the morning of Dec. 14, peaking around 2 a.m. local time, according to Space.com. At its height, Geminid will send as many as 120 meteors per hour streaking across the early morning sky.

Better still, you don’t need any fancy equipment to enjoy the show. Space.com recommends simply picking an area as far away from artificial light as possible, lying back and fixing your gaze slightly above and to the right of Orion’s belt. Geminid meteors should be visible near Gemini, the neighboring constellation for which they’re named.

While Geminid takes its name from Gemini, its backstory is a little more unusual. Most meteor showers can be traced back to comets, but scientists think Geminid originated from the 3-mile-wide asteroid 3200 Phaethon — though they’re not totally sure how that could have happened. The asteroid itself will be visible a couple days after the Geminid meteor shower, when it comes within 6.4 million miles of Earth. 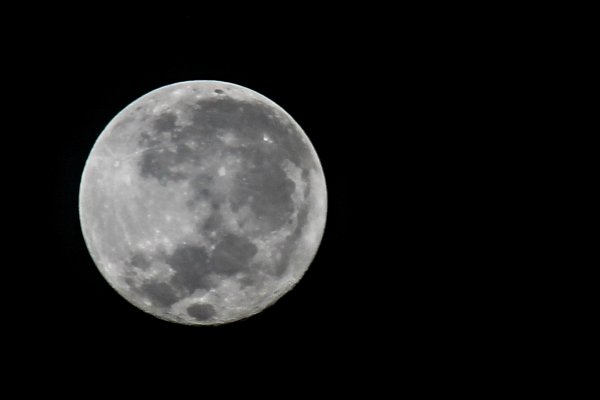 How to See the Only Supermoon of 2017
Next Up: Editor's Pick