North Korea launches Pukguksong (Polaris)-2, the first known test of a new midrange ballistic missile. It is a land-based version of an earlier submarine-launched missile. It flies a distance of about 300 miles before crashing into the sea off the hermit nation’s east coast.

Pyongyang conducts its first flight test of Hwasong-14. The ICBM soars at an altitude of 1,740 miles for a distance of about 580 miles before falling into the Sea of Japan. Experts say it could potentially travel 4,100 miles, which would place Alaska within striking distance.

The country carries out its sixth and most powerful nuclear test to date, which triggers a 5.7-magnitude temblor in the northeast part of the nation. North Korea claims it is a hydrogen bomb designed to be used on ICBMs.

A Hwasong-12 missile is fired over Japan and into the Pacific Ocean. It flies about 2,300 miles, making it North Korea’s longest missile flight yet accomplished. 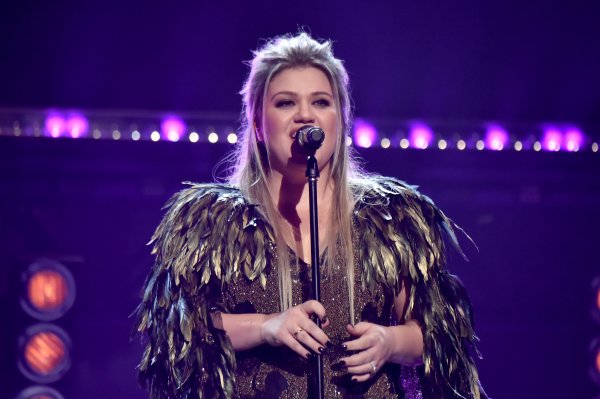 Watch Kelly Clarkson Bring the Pipes to Carpool Karaoke
Next Up: Editor's Pick