Riffing through a selection of her soulful new material as well as plenty of classics, the powerhouse and her partner in singing crime are a joy to behold. Clarkson’s eighth album, Meaning of Life, was released last month, a follow-up to 2015’s Piece by Piece. Her lead single, “Love So Soft,” is currently charting on the Billboard Hot 100. The song also received a Grammy nomination this week, for Best Pop Vocal Performance.

Clarkson’s keeping busy these days: she recently signed on to be a coach on the new season of the Voice, alongside long-time coaches Adam Levine and Blake Shelton, meaning she will officially complete the cycle from one-time contestant to adjudicator of talent — and perhaps changing the future of some of her selected proteges.

In the meantime, you can watch her sing with Corden and joke in characteristically candid style in the new Carpool Karaoke video, above. 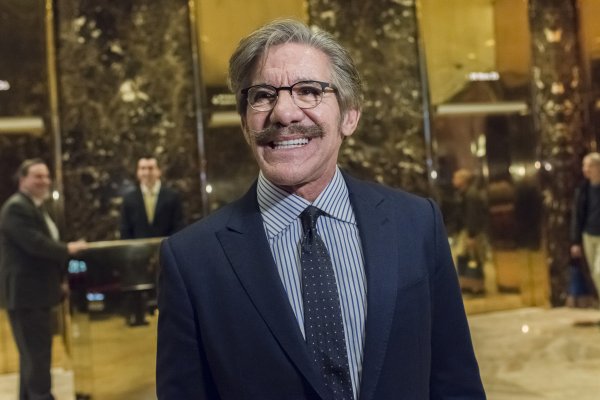