Accusations of “inappropriate sexual behavior” that got Matt Lauer fired as host of NBC’s Today show on Wednesday stem partly from his conduct during the 2014 Winter Olympics in Sochi, according to a new report.

“On Monday night, we received a detailed complaint from a colleague about inappropriate sexual behavior in the workplace by Matt Lauer,” NBC News chief Andrew Lack wrote in a memo to staff on Wednesday. “While it is the first complaint about his behavior in the over 20 years he’s been at NBC News, we were also presented with reason to believe this may not have been an isolated incident.”

People, citing an unnamed source, reports that the accuser “described inappropriate sexual behavior in the workplace occurring throughout 2014,” including at Olympics in Russia.

Savannah Guthrie announced that Lauer had been fired Wednesday morning on the Today show. Lauer, who has not yet commented publicly, was one year into a two-year contract that paid him a reported $20 million per year. 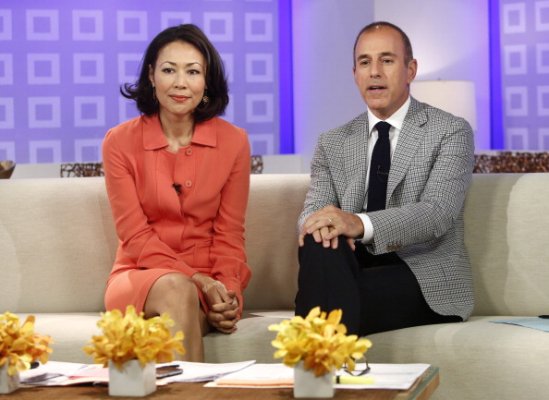 Here's How the Internet Responded After Matt Lauer Was Fired for Sexual Misconduct Allegations
Next Up: Editor's Pick