Google Delivered on Its Promise to Fix Its Cheeseburger Emoji

After Google CEO Sundar Pichai said his company would “drop everything” to redesign the cheeseburger emoji after a tweet criticizing the food symbol went viral, it looks like Google has delivered on that promise.

In its still-in-beta Android 8.1 software, Google gave the cheeseburger emoji a new aesthetic that now places the slice of cheese above the beef patty rather than below it, which Emojipedia noticed. The emoji’s cheese placement was the initial cause of controversy, prompting author and media analyst Thomas Baekdal to tweet about it at the end of October. That tweet, shown below, now has more than 50,000 likes and over 25,000 retweets.

The cheeseburger isn’t the only emoji to be getting an update with Android 8.1. It looks like the symbols for beer and cheese also got a slight refresh, according to Emojipedia.

The final version of Android 8.1 is expected to start hitting select smartphones in December. 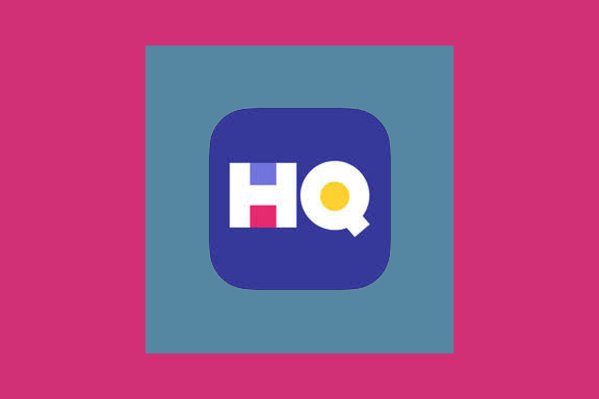 Everybody Is Obsessed With HQ Trivia, a Live Gameshow On Your Phone. Here's How to Play
Next Up: Editor's Pick