Hawaii is reportedly reinstating a Cold War-era siren that warns residents of an imminent nuclear strike on the island chain.

On the first business day of each month Hawaii drills its “attention alert,” a 50-second steady-tone siren that if heard outside of testing hours signals a hurricane, tsunami or earthquake is on its way, Hawaii’s Star Advertiser reports.

But on Dec. 1, that regular siren will be followed by a second wavering alarm. This “attack warning” siren is being added to the test schedule against the backdrop of rising tensions between the U.S. and North Korea.

While the attack warning tone will be new to many on Hawaii, it is likely to evoke worrying memories among some middle-aged residents. According to the Washington Post, the siren was last drilled around 1980, as U.S.-Russia tension spiked during the Cold War.

This time around, the threat is from North Korea, which this year has twice test-fired intercontinental missiles, twice launched missiles over Japan, threatened to surround the U.S. territory of Guam with “enveloping fire,” and in September detonated a device it says was a hydrogen bomb.

Read more: Guam Before the Storm: Life on the Island Caught Between Trump and Kim

Hawaii is not alone in preparing for a possible nuclear strike. In August, authorities in Guam distributed a fact sheet among the U.S. territory’s 163,000 residents, advising them of action they should take in the event of a nuclear attack. Among the advice is for residents to avoid using conditioner “because it will bind radioactive material to your hair.”

Schools in Japan have also begun missile defense training alongside regular safety drills, while fishing authorities are preparing alerts for those who may be at sea during a launch. 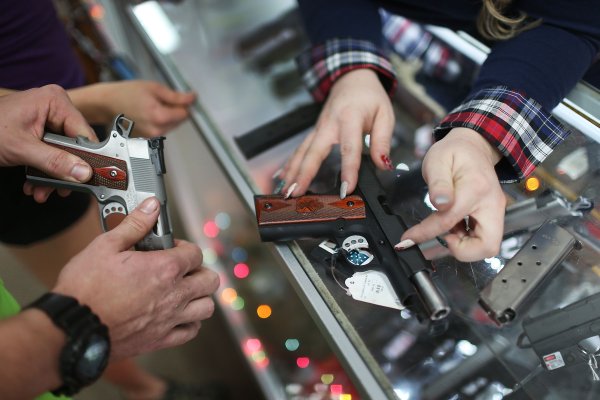