Nelly is set to travel overseas next month to perform to an all-male audience in Saudi Arabia. But there will likely be no tilting back of heads, shaking of tail feathers or riding with the American rapper in the conservative kingdom known to bar artists from singing about sex, drugs and alcohol.

Saudi Arabia has nonetheless booked the performer most famous for getting so hot he needs to take all his clothes off, the Washington Post reports. He’s playing second-billing next to Algerian singer Cheb Khaled, a more family-friendly performer celebrated for his renditions of Bedouin folk music called raï.

The Dec. 14 concert is part of the Saudi kingdom’s $2.7 billion effort to revamp its moribund entertainment and leisure industries, a small but key element of 32-year-old Crown Prince Mohammed bin Salman’s ambitious reform and modernization agenda.

Tickets to Nelly’s Jeddah event, however, are only available to men and can run up to $120.

Nelly will be the second major American entertainer to perform in the Saudi kingdom this year after country star Toby Keith flew out in May. Performing in one of the first public concerts held in Saudi Arabia since the early 1990s, Keith appeared alongside a flutist on the same weekend that President Donald Trump was in town. Keith told the Atlantic he received strict orders not to perform any of his racy hits, or any songs about drinking, and definitely none about weed.

“There were only four or five things that I could play that were famous,” he said.

It is unclear if Nelly has been given the same instructions, and if so, what he could marshal out of his discography that would be fit for the kingdom. 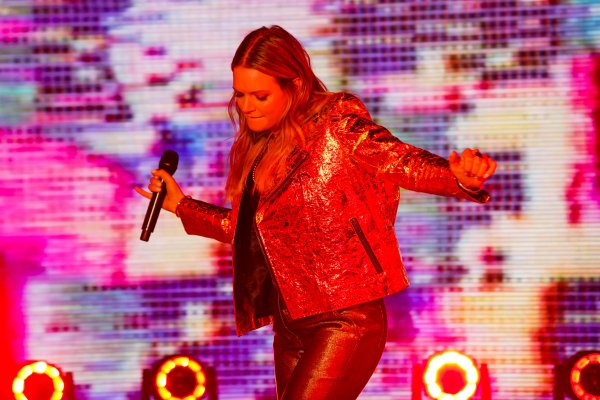