Army Official: Fort Hood Shooter's Mental Health May Not Be to Blame for Massacre

A senior Army official said Friday that the mental condition of the Fort Hood soldier who killed three soldiers earlier this week may not have been the “precipitating event” in the shootings, suggesting that an “escalating argument” prior to the shootings may have been what sparked the deadly massacre off.

The remarks by Lt. Gen. Mark Milley at a press conference were a reversal from his comments Thursday, when he highlighted the “unstable psychiatric or psychological condition” of suspected shooter Army Specialist Ivan Lopez as a “fundamental underlying factor” in the shootings.

But Milley said Friday that investigators were now looking into an altercation with another soldier that occurred shortly before the shooting as the primary cause. Theodis Westbrook, the father of one of the injured soldiers, told a CNN affiliate that his son had seen Lopez being denied a leave form on Wednesday afternoon. Shortly after, claimed Westbrook, the soldier returned with a gun and started shooting. 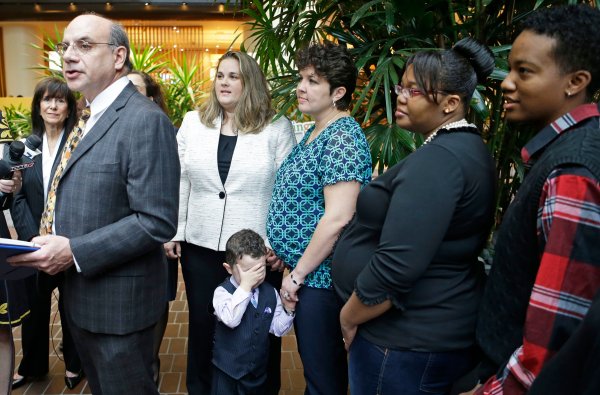