A Georgia interstate isn’t the place you’d typically find African elephants, but there they stood.

Three African elephants stunned drivers and emergency response officials early Monday morning as they patiently stood along a Georgia interstate after the tractor-trailer carrying them caught on fire. The animals were not injured.

The elephants stood along I-24 near the Georiga-Tennessee border as officials responded to the incident around 2 a.m. ET Monday morning. The animals, named Mikia, Lovey, and Lou, were from Wilstem Ranch in French Lick, Ind., according to WTVC. They were en route to their winter retreat in Sarasota, Fla. when the incident occurred.

Battalion Chief Lesley Morgan of the Chattanooga Fire Department, which responded to the incident, said “the elephants were HUGE, but well behaved,” according to a Facebook post from the department.

According to the fire department, the tractor carrying the trailer caught on fire, while the trailer did not. “The owners got the elephants safely out of the trailer and gave them some hay to munch on while firefighters put the fire out,” the department said.

At Wilstem Ranch in Indiana, visitors can pay to bathe the elephants with a “spa appointment” — which includes giving them a pedicure, according to the business’s website. The retreat also gives one-hour educational seminars on elephants, in which guests can pet them and take photos with them. 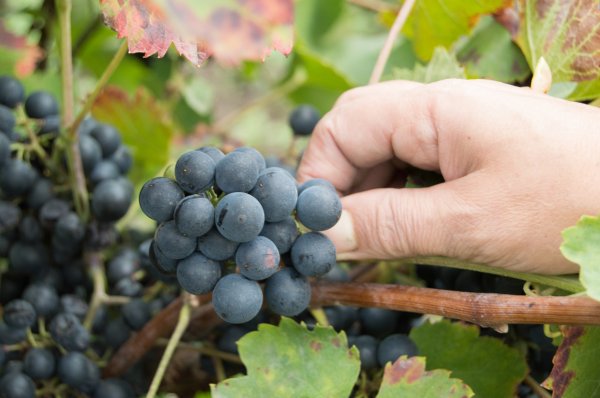