He might not need a reservation to stop by your home, but Kris Kringle is so popular in the days leading up to Christmas that he is now only taking visits by appointment.

Or at least that’s the case at Macy’s flagship location in New York’s Herald Square.

In a bid to cut down on long lines, department store giant Macy’s is allowing fans to visit its flagship location’s Santa Claus by reservation only. It’s the first time in the company’s 155 years of hosting the event that it’s disallowing impromptu stops from guests. Last year, Macy’s allowed for both reservations and walk-ins.

“Santa’s a popular guy, so the wait times to meet him have been quite long in previous years, especially on our busiest days,” according to the website’s FAQ page. “The new reservation system is designed to minimize this by scheduling visitors to join the line at a time of your choice, allowing for the best possible holiday experience.”

Santa will be available between Nov. 24 to Dec. 24 via free admission. He can booked 30 minutes to five days prior to a visit, according to Macy’s. 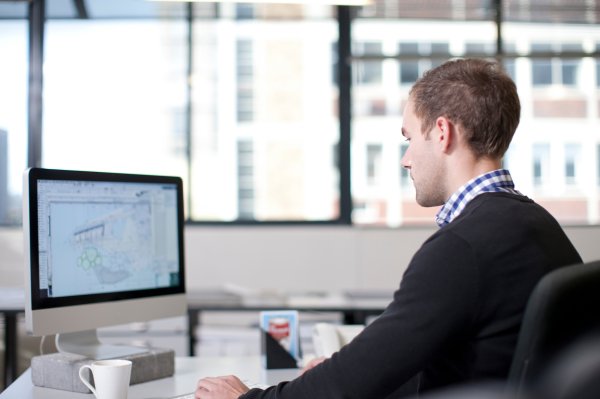 9 Ways to Make Your Boss Like You Immediately
Next Up: Editor's Pick