Multiple attendees and at least one employee have been victims of sexual misconduct at TED events, according to a report published Friday in the Washington Post.

At least five incidents were reported after TED’s signature conference in Vancouver in April, according to the Post story, though the problem appears to have been going on for years before that, according to emails reviewed by the Post and a past attendee who went on record with the paper. TED conferences bring speakers from all backgrounds — from scientists to celebrities to business scions — together to deliver live speeches on a variety of topics.

Nishat Ruiter, TED’s general counsel, wrote in an email to the group’s senior leadership that the company was “clearly not doing enough” to prevent sexual misconduct at its events. In the email, the Post reports, she also mentioned that she had been “touched inappropriately but let it go.”

In a statement, TED told the Post that at least two men were “disinvited” from its events following the April complaints.

“Creating a safe and welcoming environment is critical to the success of our conferences, and we have no tolerance for harassment of any kind. As soon as we heard there were issues at our conference in 2017 we took immediate action to address the specific allegations, then worked with leading experts to upgrade our code of conduct. Today we make the code of conduct extremely clear to all TED conference attendees, and encourage our community to report violations,” the statement reads.

The company has faced sexual misconduct allegations in the past. One former staffer who spoke to the Post said he was sexually harassed by the organization’s director of partnerships and eventually left the company in 2014. (TED, in response, confirmed there was an “unhappy staff departure in 2014” but maintained it was “dealt with appropriately.”) The company also settled a sexual harassment case with a woman who did digital marketing for the company in 2014, according to the Post.

TED did not immediately respond to TIME’s request for comment. 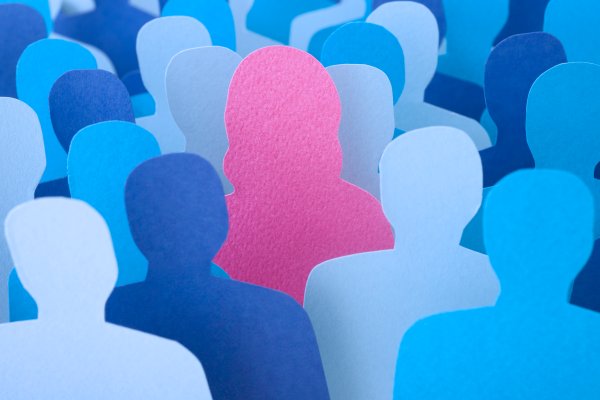 48 Countries Are Ahead of the U.S. in Closing the Gender Gap
Next Up: Editor's Pick