Part of the Keystone pipeline was shut down Thursday morning after 210,000 gallons of oil leaked in South Dakota, the pipeline’s operator said.

TransCanada, which operates the pipeline, said it discovered a drop in pressure in the pipeline in Marshall County, South Dakota, and shut off the relevant piece of pipeline within 15 minutes around 6 a.m. on Thursday.

The company said is working with state and federal regulators on the leak. In the meantime, sections of the pipeline from Hardisty in Alberta, Canada to Cushing, Oklahoma and to Wood River, Illinois will remain shut down. TransCanada said the leak consisted of 5,000 barrels of oil, or about 210,000 gallons.

“The safety of the public and environment are our top priorities and we will continue to provide updates as they become available,” TransCanada said in a statement.

The spill comes just days before officials in Nebraska will vote on whether to extend the pipeline through their state, according to NBC News. President Donald Trump’s administration approved the project, known as the Keystone XL Pipeline, back in March, but the extension has been controversial, with many opponents arguing the pipeline would hurt local communities and cut across Native American lands.

“The Nebraska Public Service Commission needs to take a close look at this spill,” Rachel Rye Butler of Greenpeace said, according to NBC. She added that more pipeline would be “a thumbs-up to likely spills in the future.” 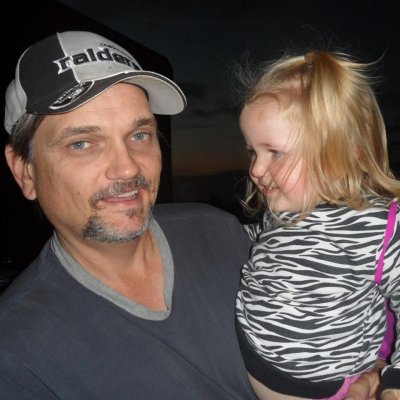 'Protect the Kids.' California Teacher Was Ready to Sacrifice Himself to Save Students from Mass Shooter
Next Up: Editor's Pick