University of California Regent: Students Should Be 'Ashamed' for Demanding I Resign for Sexual Harassment

University of California students are demanding that Norman Pattiz resign from the university’s Board of Regents over inappropriate sexual comments he made to comedian Heather McDonald in 2016, when he asked if he could hold her breasts.

Student protesters rallied outside Wednesday’s board meeting with signs that said “UC is toxic,” while others raised the issue during a public comment period inside, though Pattiz was not present. The protest, which comes amid a national wave of sexual harassment and assault accusations, is the latest push by students calling for Pattiz’s resignation.

The University of California Student Association issued a resolution for his resignation in January and again last month.

“They ought to be ashamed of themselves,” Pattiz said in an interview with the San Jose Mercury News this week, adding that he will not consider resigning. “Not on your life,” he said, adding that the renewed criticism of his “inappropriate joke” seems to have been fueled by national conversations about sexual harassment.

“What was considered funny, maybe, a short time ago isn’t funny anymore,” he told the Mercury News.

In an episode of her Juicy Scoop podcast released on Oct. 27, 2016, McDonald discussed sexual harassment and said she was often made “uncomfortable” by Pattiz, the CEO of Podcast One.

McDonald released audio of Pattiz asking to touch her breasts when he entered the recording studio while she was taping an ad for a memory foam bra. “You’re making me nervous now,” she told Pattiz.

“Wait a minute, can I hold your breasts? Would that help?” Pattiz said, while McDonald declined repeatedly. “These are memory foam,” Pattiz said of his hands.

He later apologized for the comments after the recording was released. “There is no excuse for any such comments or making anyone feel uncomfortable,” he told the Los Angeles Times last year. “If I did that, I sincerely apologize, and it will be a valuable learning experience.”

The University of California system is governed by the 26-member Board of Regents, most of whom are appointed by the governor to a 12-year term. Pattiz, the CEO of Courtside Entertainment Group and founder of Westwood One, has been a regent since 2001, and his current term is set to expire in 2026. 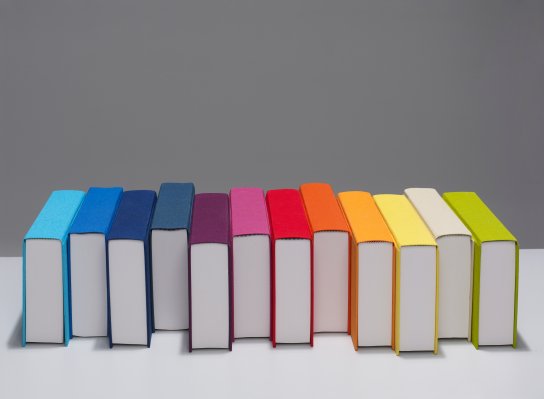 California Is Adopting LGBT-Inclusive History Textbooks
Next Up: Editor's Pick