An investigation by the London theater which Kevin Spacey presided over for 11 years as artistic director found 20 personal testimonies that alleged inappropriate behavior carried out by the Hollywood star.

A statement released by The Old Vic theater Thursday morning stated that the 20 incidents took place between 1995 and 2013, with all but two falling before 2009. It added that, despite the allegations, no legal claims, formal grievances, formal disputes, settlement agreements or payments were made or authorized in relation to Spacey during his tenure.

“The Old Vic was in a unique position of having a Hollywood star at the helm around whom existed a cult of personality,” the statement said. “The investigation found that his stardom and status at The Old Vic may have prevented people, and in particular junior staff or young actors, from feeling that they could speak up or raise a hand for help.”

Spacey has not commented on the allegations, which have not been verified by the theater. Just one of the 20 allegations was raised with the theater’s management at the time.

The Old Vic’s current artistic director Matthew Warchus expressed “genuine and deep sympathy for all those who have come forward.”

“These allegations have been a shock and a disturbing surprise to many of us,” he said. “It is incorrect, unfair and irresponsible to say that everybody knew. But as a result of the investigation, what we have learnt is how better to call out this behavior in future.”

On Oct. 30, the acclaimed actor came out as gay on Twitter after actor Anthony Rapp said Spacey made sexual advances on him when he was 14, at a party at his apartment in 1986.

The two-time Oscar winner posted on Twitter that he doesn’t remember the encounter. “But if I did behave then as he describes, I owe him the sincerest apology for what would have been deeply inappropriate drunken behavior, and I am sorry for the feelings he describes having carried with him all these years,” he said.

Spacey has since been dropped from a number of projects including Netflix’s House of Cards and Ridley Scott’s finished film All the Money in the World, in which he has been replaced by Christopher Plummer just over one month before the movie is supposed to hit theaters.

The Old Vic said it is committed “to creating a safe and secure working environment for all.” As part of the theater’s new “Way Forward,” it is appointing ‘Guardians’ who will champion best practice and be a first point of contact for those who don’t want to reach out through formal channels. It is also planning to provide refocused guidance and training, and opportunities for checks and feedback at all times.

The theater is also offering a counselling service for those affected, which will be open 24 hours a day, 365 days a year for the next 12 months. 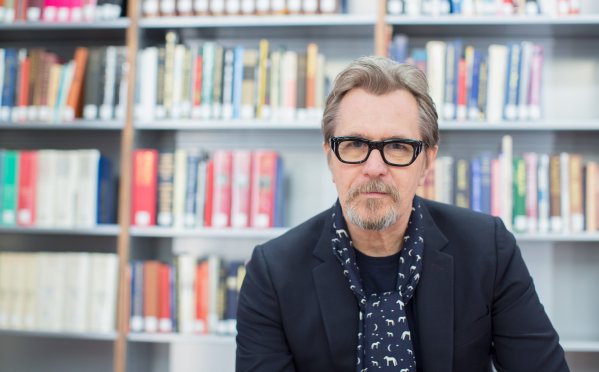