The Vans Warped Tour Is Ending After the 2018 Festival

The Vans Warped Tour will make its final cross-country trip in 2018, bringing an end to the long-running pop-punk music festival.

“Today, with many mixed feelings, I am here to announce that next year will be the final, full cross-country run of the Vans Warped Tour,” producer Kevin Lyman said in a statement on Wednesday. “Though the tour and the world have changed since ’95, the same feeling of having the ‘best summer ever’ will live on through the bands, the production teams, and the fans that come through at every stop.”

Lyman said he is also planning a 25th anniversary celebration of the Warped Tour in 2019, but in an interview with Billboard, he said he was looking to take a break from the traveling tour.

“Not that I’m completely going anywhere, but traveling around the country with a tour this size in the landscape that we’re in is… to be honest, I’m just tired,” he told Billboard. 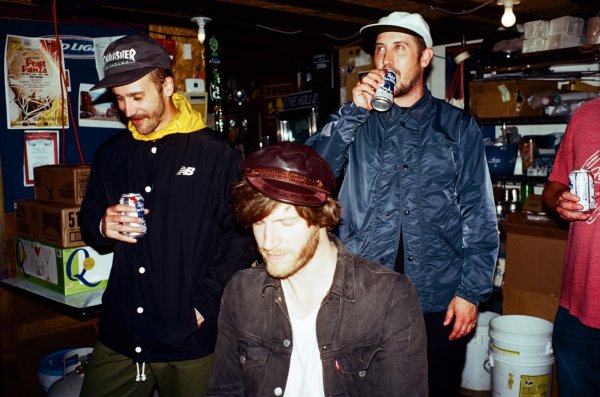 Here's the Story Behind This Year’s Most Unlikely Chart Hit
Next Up: Editor's Pick