LeBron James has proved himself to be a master of the Internet, through both victories and losses, so it should come as no surprise that King James is using social media to troll the NBA this season. What is surprising, however, is that his teammates in Cleveland are joining in the fun.

James’ Cleveland Cavaliers had a series of losses, during which James cryptically posted a photo of an Arthur meme (while the memes can include any still of the cartoon aardvark and his friends, the most commonly used image is one of Arthur’s fist balled angrily) to seemingly express his distaste for his team’s recent performance.

On Monday night, however, the Cavs broke their losing streak with a win against the New York Knicks, which prompted a flurry of other Arthur memes from James’ teammates Dwyane Wade, Isaiah Thomas, Channing Frye, and Iman Shumpert — albeit with a much sunnier “mood.”

James, however, though apparently moved on from his Arthur meme moment, couldn’t resist one more trolling Instagram, posting a photo of himself at Madison Square Garden along with an emoji-laden caption where he declared that he was the “king of NY.” 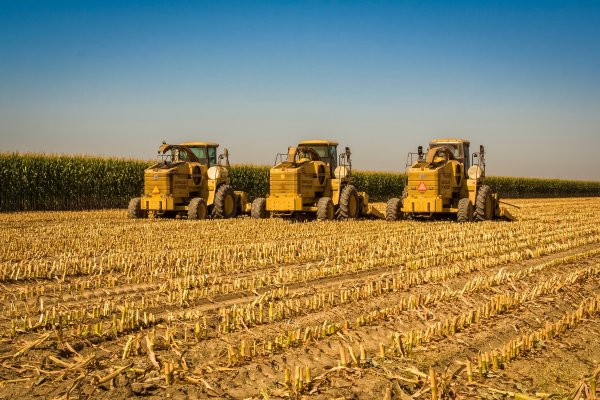 These Farmers Sang a Boy Band Classic for Harvest Season
Next Up: Editor's Pick