The new doll, set for public release next fall, forms is part of Barbie’s “Shero” (female hero) line, which celebrates boundary breaking women intended to inspire the next generation.

“I had so many moments as an athlete, where I didn’t feel included, where I was often in spaces where there was a lack of representation. So to be in this moment, as a U.S. Olympian, to have Mattel, such a global brand, diversify their toy line to include a Barbie doll that wears a hijab is very moving to me,” Muhammad said Monday night, the Associated Press reported.

Muhammad worked with Mattel to design the Barbie and said her resemblance to the doll, which wears a fencing uniform and carries a sabre, is uncanny. “I know that as an athlete I have larger legs — these strong legs that we use, especially fencers, to propel ourselves into lunges — and it was important for me to have my doll be as close to my likeness as possible,” she said.

The Barbie even has Muhammed’s style of eye-liner. ” I like to think of my eyeliner as a shield of power; I not only wear it to the grocery store, but I also wear it to compete. I wore it to the Olympic games, so I wanted my Barbie to have the perfect winged liner and also to wear a hijab,” Muhammed told PeopleStyle. 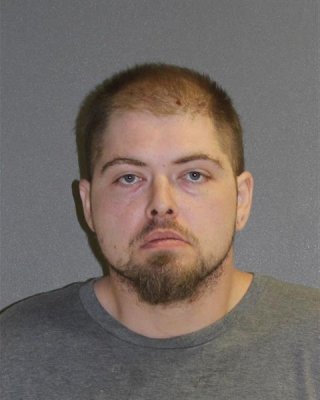 A Man Who Rigged a SpongeBob SquarePants Lunch Box 'Could Have Blown Up the Block'
Next Up: Editor's Pick