For this week’s cover story, TIME looked across the pond to Britain, where Prime Minister Harold Wilson’s government had announced a 14.3% devaluation of the pound, a decision that ran counter to Wilson’s previous promises and that seemed “bound to throw the West into a severe monetary crisis.” The move stood to hurt average Britons in their pocketbooks, as their pay got less valuable, but to benefit the deficit-swamped nation by making exports cheaper.

What had gotten the U.K. into this financial trouble? TIME explained:

Before making the decision to devalue, Wilson and his government had tried austerity measures and wage freezes but, while Wilson’s popularity sank and unemployment rose, it didn’t work. Whether the devaluation would make the difference remained to be seen.

Positive prognosis: As Gen. William Westmoreland paid a visit to the White House, he told the President and the nation that he had “never been more encouraged” about progress in Vietnam. That optimism, and the idea that keeping up the pressure was the only way to sustain the progress made, would haunt U.S. leadership in the years to come.

The opposition: In fact, it wouldn’t take much time at all to hear from the other side on the Vietnam issue, as Sen. Robert F. Kennedy released a new book that took President Johnson’s administration to task for bungling the chance to get out of the war via peace talks earlier that year.

Modernization mess: Tanzanian President Julius Nyerere had decreed that his nation’s Masai people should leave behind the ancient customs that he deemed “unhealthy.” They were ordered to wear modern, Western clothing or else face prison time, and to publicly burn their tribal ceremonial gear. Part of the campaign was a backlash to foreign romanticism about the Masai, which drove tourists to pay extra for photos in which the tribesmen pretended to threaten them, but clearly went too far, in an echo of the “civilizing” campaigns that have marred the history of many nations including the United States.

Happy birthday: This week in 1967, the United States welcomed its 200 millionth citizen — provoking demographers and others to raise the alarm about national and global overpopulation. Experts figured that in the year 2000, the U.S. population would be 308 million and the world population would be around 6.8 billion. (Actual figures: about 281.4 million and 6.1 billion.) The only solution they could see was a campaign advocating zero population growth, including measures such as a tax on children and full legalization of abortion.

Screen time: As presidential television viewing habits continue to make news, it’s worth noting that the question of what powerful people watched on TV was a concern in 1967, too. The answer, in a time of many fewer options, was that many American VIPs abstained almost entirely, but at the White House the Today show was common viewing, while President Johnson got in plenty of TV time by watching “the suppertime news reports simultaneously on his three-set console, and on Sundays samples Meet the Press (NBC), Face the Nation (CBS) and Issues and Answers (ABC).”

Great vintage ad: This mouthspray ad, which encourages consumers to take a big bite out of the salami that they’re presumed to be carrying around, is pretty darn strange.

Coming up next week: The Miniskirt 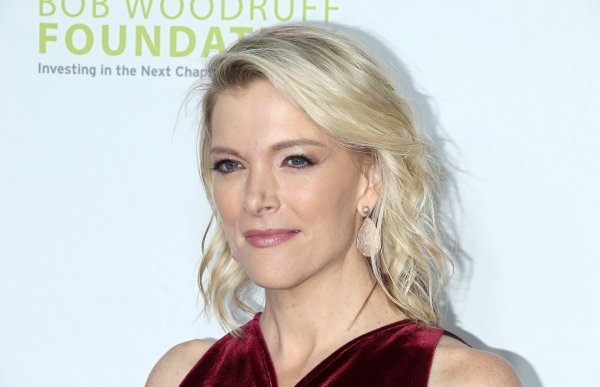