These Are the Best Black Friday Deals in Tech

Black Friday — which this year is Nov. 24, the day after Thanksgiving — is just around the corner. Retailers like Best Buy, Walmart, Target, and even Amazon have already started promoting their big deals — and some Black Friday deals start well before Thanksgiving.

Here’s a look at some of the best Black Friday deals on TVs, laptops, tablets and other tech gadgets from a variety of retailers. Keep in mind that some of these deals may vary by location and may only be available in limited quantities.

Finding a high-quality laptop with the latest processors for less than $800 can be tough, which is why this Best Buy bargain is a good deal. Marked down from $849.99, the laptop includes an 8th generation Intel Core i5 processor, a 13-inch 1920 x 1080 touch screen, 256GB of storage space and 8GB of memory.

This deal includes an HP touchscreen laptop with 1TB of storage and 8GB of memory, a mouse, and a backpack.

Those who need a laptop just for getting online may want to consider a Chromebook, particularly since this model from HP is available for $80.99 less than its usual price of $299.99. It has 16GB of storage and a screen that can bend backward so that the laptop can be used in different modes.

Apple’s cheapest full-sized iPad is even less expensive on Black Friday. Walmart is selling the 32GB Wi-Fi version it for $80 less than the regular price of $329.

Target is selling the smaller-sized iPad Pro for $120 less than its usual price of $649.99. Unlike the standard 5th-generation iPad, Apple’s iPad Pro tablets work with the company’s Apple Pencil stylus and include a faster processor.

Usually $149.99, Target’s discount on the 32GB Fire HD 10 chops $50 off the original price. Amazon tablets are ideal for those who are seeking an affordable tablet for entertainment, since its interface is optimized for easily browsing books and videos. 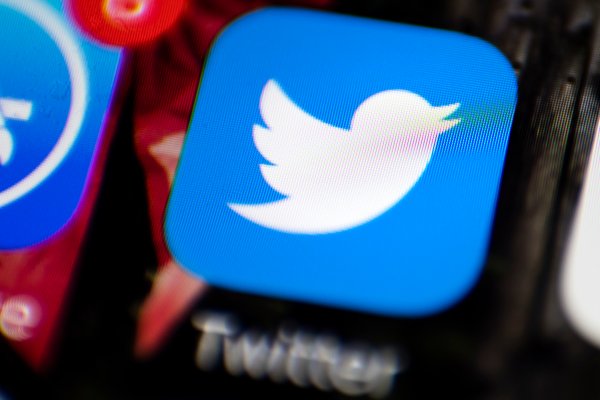