Packing an advertising campaign intended to boost your consumer-goods brand full of adorable kittens, puppies, and other creatures isn’t exactly a novel idea. But British confectioner United Biscuits may have struck the mother lode with its new spots for McVitie’s sweet biscuits.

The ads—which equate the company’s treats with adorable animals—are part of a $19.5 million push by the firm to expand its market share in the UK. (You can see two additional spots below.) The brand, while not well-known in the United States, owns about 20% of the biscuit market in Britain, which research firm IbisWorld projects will be worth more than $6.8 billion this year. One of Prince William and Kate Middleton’s wedding cakes was, in part, made of McVitie’s.

United Biscuits is currently owned by private equity firms Blackstone and PAI Partners, but is reportedly a potential acquisition target for China’s Hony Capital. An advertising-related boost in sales would likely drive any acquisition price much higher. 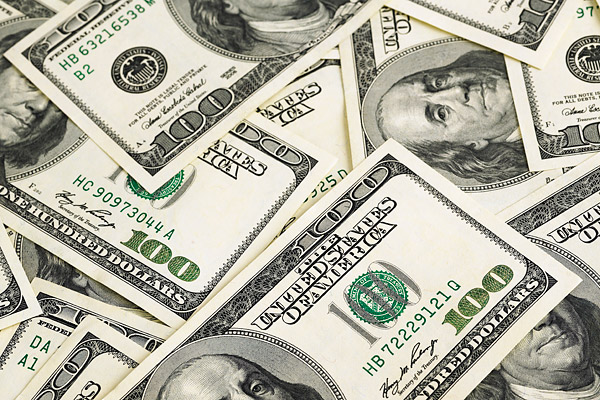