Police officers found four people and a dog dead in an apparent murder-suicide at a Mapleton, Utah, home, after a concerned neighbor said they hadn’t seen the individuals in days.

Officers responding to a well-being call on Thursday discovered an adult male, an adult female, a teenaged female, a very young male and a dog with gunshot wounds, according to a news release from the Mapleton Police Department.

Preliminary evidence suggests a murder-suicide, according to the release, although the medical examiner’s office has yet to make an official ruling. Police officers are also still conducting follow-up investigations at the scene.

A neighbor called law enforcement on Thursday, reporting that he had not seen his neighbors in days, and that during that time their lights had remained off and their car unmoved, police said. A resident’s employer also reported that they had inexplicably missed work for several consecutive days. 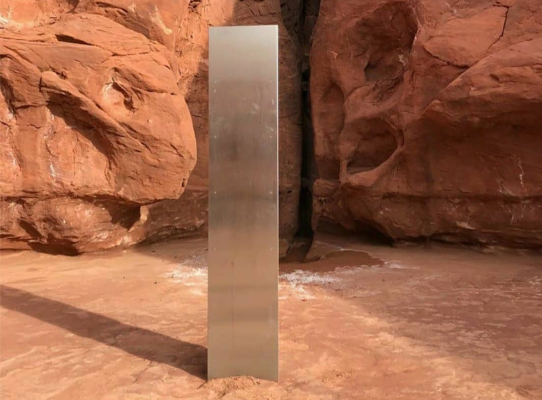