Are You Younger or Older Than Most People Where You Live?

Want to feel younger? Consider moving to Boca Raton, Fla., where the median age is just over 50 years old — much higher than America’s median age of 37.9. If, on the other hand, you want to feel older and wiser, pack your bags for a college town. Flagstaff, Ariz. and College Station, Texas have median ages near 23 years old, according to 2016 Census data for cities with more than 65,000 people.

While college towns and retirement communities represent extremes, there are also age trends in urban and suburban areas, says William Frey, a senior fellow at the Brookings Institution’s Metropolitan Policy Program. “Suburbs are aging more rapidly than cities, due to the fact that baby boomers were a big part of the suburbanization of the United States in the ’50s and ’60s,” he says. “They grew up there, and now they’re like anchors of the suburbs.”

Cities, meanwhile, continue to draw millennials, though Frey believes that’s less about preference, and more about barriers to homeownership following the recession. “I think the jury’s still out on whether the millennial generation will move to the suburbs,” Frey says.

Enter your city below to see how your age compares: 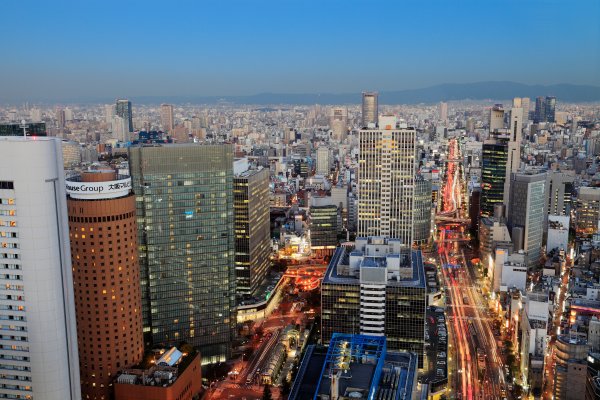 These Are the World's Most (and Least) Safe Cities
Next Up: Editor's Pick