Dating apps can be a tricky way to find your one true love and the current political climate is only upping the ante for singles looking to mingle.

Take for instance, the saga of a long-suffering woman who went on a date with a man she met on a dating app, only to discover that he was a Trump voter, something she found so unsavory that she had to end their date immediately. Her Trump supporter date, a man by the name of Bryan Leib, who also happens to be the treasurer for the Philadelphia Young Republicans, spoke to Philadelphia’s The Inquirer to muse on where the date went downhill.

According to Leib, the date had been going well until she asked who he voted for in the past election; when Leib revealed that he had voted for Trump, the date came to an abrupt close.

“She stopped in her tracks and said, ‘You know what, Bryan? This has been a lot of fun, but I think we’re two completely different people,’” he said. “And she literally got up and left.”

The course of true love never did run smooth. 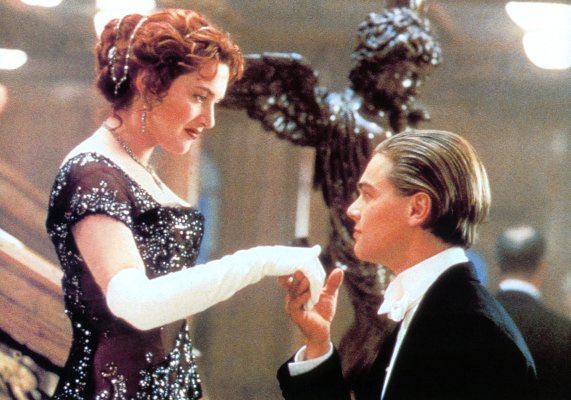 There Was Definitely Room for Jack On That Door in Titanic. These Clever Students Used Their Math Prowess to Prove It.
Next Up: Editor's Pick