Following a Tuesday segment in which Jimmy Kimmel urged viewers to sign up for “Trumpcare” — a made-up name for what is really Obamacare — with a fake ad, the late night host revealed that he had gained a whole new set of supporters.

During Wednesday’s episode of Live!, Kimmel read out a number of appreciative Facebook posts and tweets from Trump supporters who were happy to hear that he had supposedly changed his tune about the President’s health care plan.

“Is funny how he made fun of the president for ruining the health care but now that he’s actually proposing the great plan Jimmy is praising it,” one post read. “Stupid liberals could have been supportive from the beginning instead of giving those ridiculous speeches.”

Of course, Trumpcare doesn’t actually exist as healthcare.gov currently allows users to enroll in 2018 coverage under the Affordable Care Act — a.k.a. Obamacare. 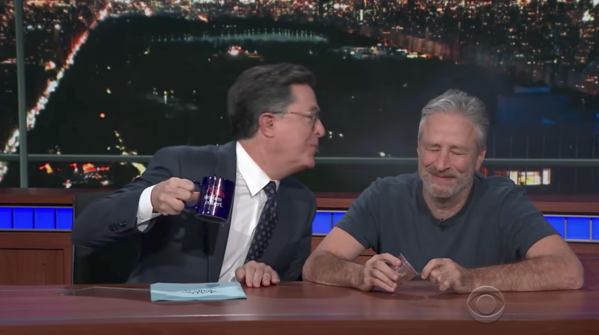