JUL. 28, 2014 - Intersex person 'Vanja' who was registered as female, but a chromosome analysis found to be neither male nor female, and who brought an appeal on civil status to Germany's constitutional court.
PETER STEFFEN—AFP/Getty Images
By Billy Perrigo

Germany must allow citizens to select a third gender category on all official documents, a court ruled Wednesday.

The ruling found that providing only male or female categories on government documents violated anti-discrimination laws and citizens’ constitutional right to privacy.

A law has been in place since 2013 in Germany allowing parents to register newborn babies as neither male nor female if the child is born with characteristics of both genders. However, the new ruling goes further, establishing a deadline of Dec. 31, 2018 for the German federal government to create a new gender category or remove gender entirely from official documents.

A press release following the decision said: “The assignment to a gender is of paramount importance for individual identity; it typically occupies a key position both in the self-image of a person and in how the person is perceived by others.”

The decision comes at a time of increasing discussion about gender and sex in many communities around the world.

The court said: “The fact that there is no possibility of registering a third gender positively in the applicable civil status law can not be justified.” 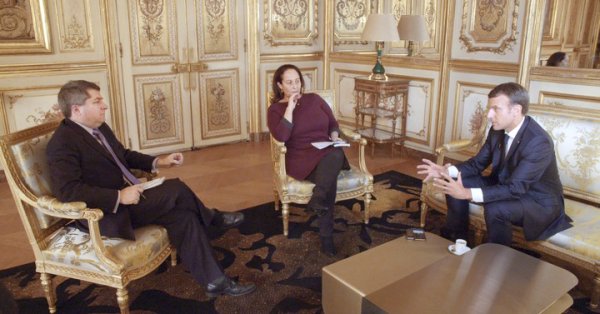 The Last Globalist
Next Up: Editor's Pick